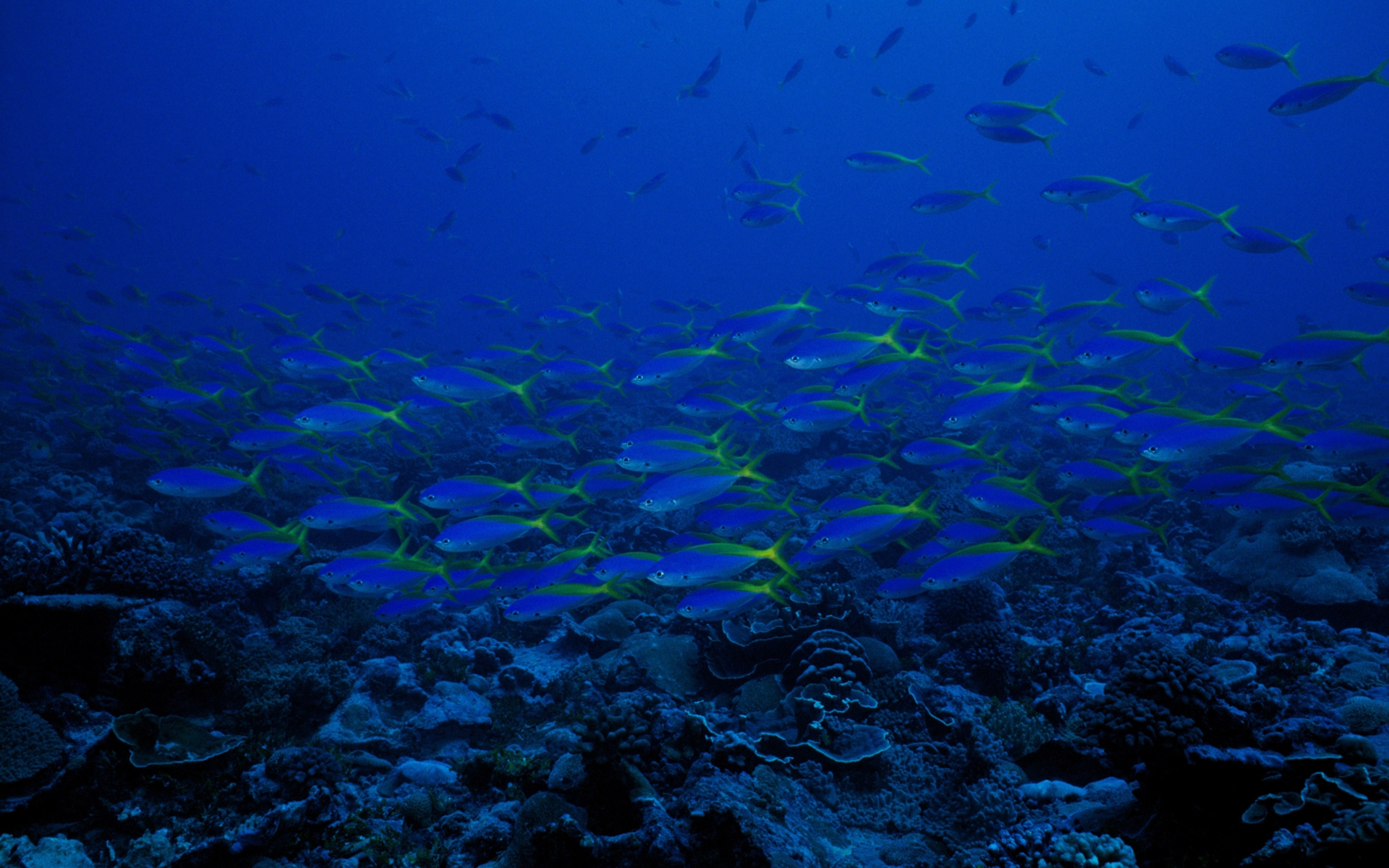 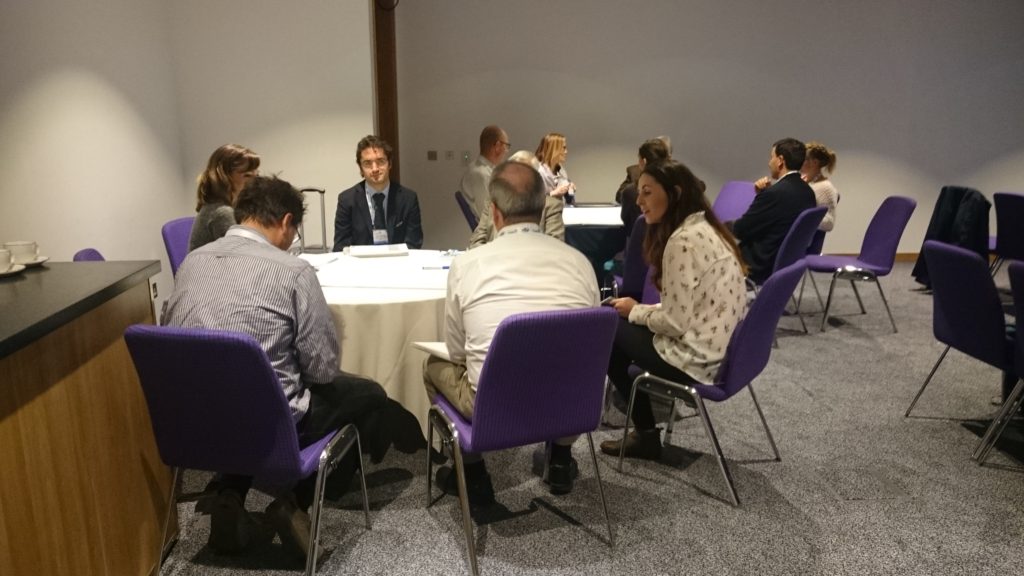 TAPAS partners organized a successful stakeholder workshop at the end of September as part of the Aquaculture Europe 2016 conference, which is one of the major events of the European aquaculture industry. The main aim of the TAPAS workshop was to inform aquaculture operators, organizations, regulators, policy makers and scientists about the project in general, discuss any issues and potential “bottlenecks” in European aquaculture legislation and deliberate about ecosystem services provided by aquaculture and its public perception. The event was an integral part of the TAPAS stakeholder involvement process to collaborate on issues that limit the development of Europe’s aquaculture sector. Presentations and small discussion groups allowed the participants to discuss key issues regarding aquaculture’s role in food security, what is considered as acceptable aquaculture impacts, and bottleneck for aquaculture. Small discussion, or “break-out” groups, allowed the TAPAS consortium members to record findings, mediate discussions and prepare a summary of the key opinions and issues raised.

There was no unanimous agreement about the role of aquaculture in European food security as it was acknowledged to be on a global scale, rather than regional. There was also no apparent agreement on what are the acceptable impacts of aquaculture. The opinions raised varied locally and regionally, as public perception of aquaculture impacts, environmental status and highlighted media trends differed. The key to this discussion was the public perception and derived benefits of aquaculture and their ecosystem impacts. Attendees raised that there is often a lack of structure for decision-making processes across Europe, rather than the actual duration of the timelines themselves. In addition, key bottlenecks hindering aquaculture development included lack of consistency in licensing, finance and innovation. License processing time, often due to limited resources at regulatory agencies, were also outlined as a main limiting factor.

Ecosystem services provided by aquaculture were not fully understood by stakeholders and the benefits of aquaculture to the wider ecosystem remained unclear. These issues, as well as aquaculture policy, regulation and social carrying capacity were addressed, summarized and will later influence the TAPAS plan to consolidate the environmental sustainability of European aquaculture.

The workshop participants strongly agreed that stakeholder engagement is a key component to the success of the project. The views and requirements of the stakeholders will also be integrated into the final research plans of the TAPAS case studies developed in the coming months.